If you are visiting Southern Spain you have to see at least one flamenco dance show. Each Southern Spain town has at least one place that puts on shows for tourists. I’ll admit some are pretty touristy while others are more authentic. I personally prefer to go to the shows that are put on by flamenco schools because I feel like I am not just getting a good show but am supporting the arts.

The word Flamenco has 3 possible roots: one is “felah mengu” Arabic for peasant in flight. Two, flamenco derives from King Charles the first who was Flemish/Belgian born and very extravagant. Three, Flamingo birds which are prevalent in Southern Spain and which some say Flamenco dance movements were inspired from.

There may be debates of the roots of the word but there is no doubt that flamenco dance has its roots with the gypsy people of Spain. The gypsy’s themselves have a mysterious history. They believe they are ancestors of Egyptian kings. It is most likely their original origin is from India but since their long migration across Europe through the centuries ending up in Spain in the late 14th early 15th century. Once in Spain they mixed with the local population absorbing their influences which can be seen in the music. 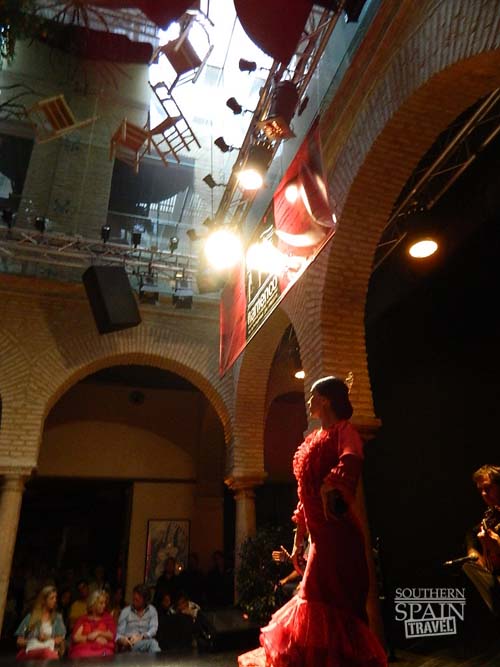 The qualities of Flamenco music reflects the collective story of humanity, it is primordial, reflecting life, death and sexuality. It expresses the sacred and the profane at the same time.

Duende is the spirit of flamenco. It is said that when the dancer is no longer under their own power but appeasing natural forces rooted deep in the human psyche than he or she has duende. Federico García Lorca said of duende “ Duende never approaches unless it sees the possibility of death” 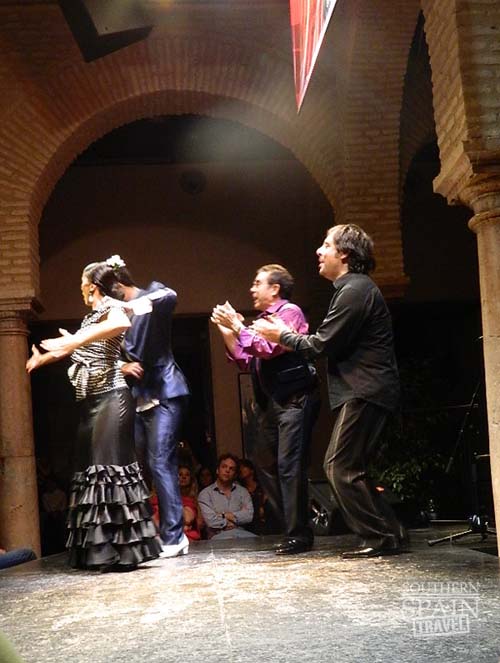 Cante Jondo – the music the gypsy play once the tourist have gone home. It is more like jazz in the sense that there is a lot of improvising.

Cante Chico – this is accompanied by clapping, shouting, and the use of castanets.

Guitar solo – using a special flamenco guitar that is designed to be a bit more responsive as flamenco music tends to be more percussive an explosive.

Sevillanas – as the name suggest is a dance from Seville traditionally danced at most festivals.

Farrucas – is a style that originates from the North West portion of Spain and is traditionally only danced by men.

Soleares – originating from deep southern Spain it is usually accompanied by just one guitar.

Bulerias – usually used to end the flamenco show bulerias is a very fast way of playing and dancing. It is the grand finale of the show.

Fandangos – is usually performed as a couple and is accompanied by guitar, clapping, or castanets.

Alegrias – the strictest form of flamenco as requires an entrance, a walk around, silencio, upbeat section, and ending in a bulerias.

Today’s flamenco is a bit more modern incorporating many styles from rock to electronic. Because of this flamenco has seen a resurgence in popularity among the Spanish and internationally. It has also caused many to revisit the classical flamenco. 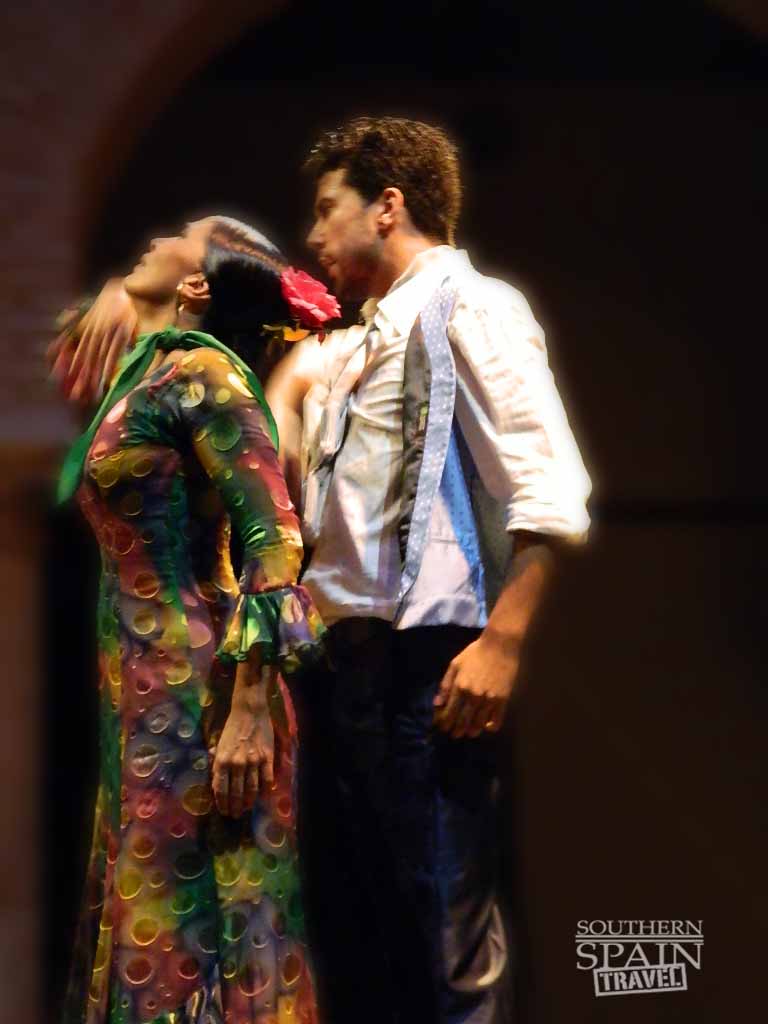 If you are going to visit Southern Spain a flamenco show should be at the top of your list. There many different shows from the basic show to a more touristy show that includes a meal and drinks. Either way don’t miss it!

The easiest way to schedule a flamenco show is through your hotel, or by asking your hotel where the best local show is. It may also be a good idea to schedule a tour including it. While not needed, it is an easy way to see and ensure a good time.

Don't be shy to just walk into a flamenco dance venue. They are use to tourists and people who have never been there before.

More on things to do in Spain