The Jerez de la Frontera region produces, in my opinion, the best Sherry in the world- but don’t take my word for it, go and visit!


This is sherry country or “Jerez” as the locals call it. Located deep in the south of southern Spain. Jerez de la Frontera is south of Seville and just east of Cadiz. The area around Jerez is flat with some rolling hills. The countryside is filled with vineyards but the best are centrally located in the city of Jerez.

With a population around 200,000 it is the fifth largest city in Andalucia. Jerez even has its own airport making it very convenient to get to especially for flights within Europe. It is also a stop along the rail line connecting Cadiz and Seville. I highly recommend taking the train to Jerez if you are not flying directly there. The train is cheap, clean, and comfortable get on or connect at Seville’s Santa Justa train station and get off at Jerez. 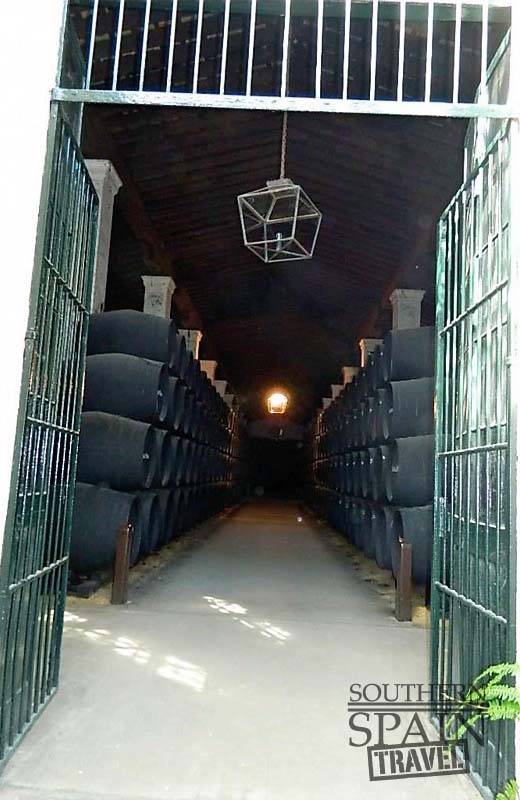 Jerez de la Frontera named so because it was the frontier between the muslim and Christian rulers. While it has been centuries since they have been a frontier, the name stuck.

While wine is their main source of business Jerez de la Frontera is also known for its horsemanship and has begun to expand in tourism. Home to the Andalusian Centre of Flamenco, its Holy Week, and Horse Fair in May it attracts tourists from all over the world.

Things To Do and Attractions in Jerez de la Frontera Spain 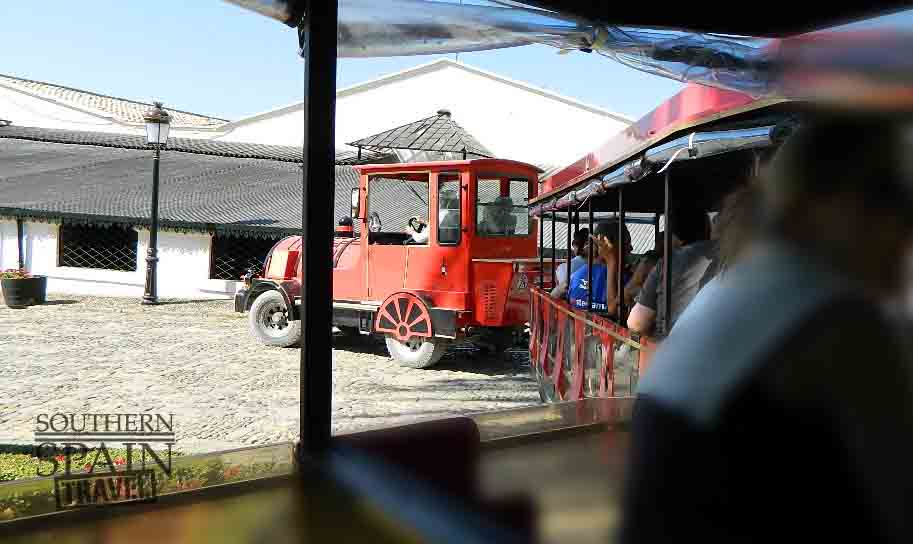 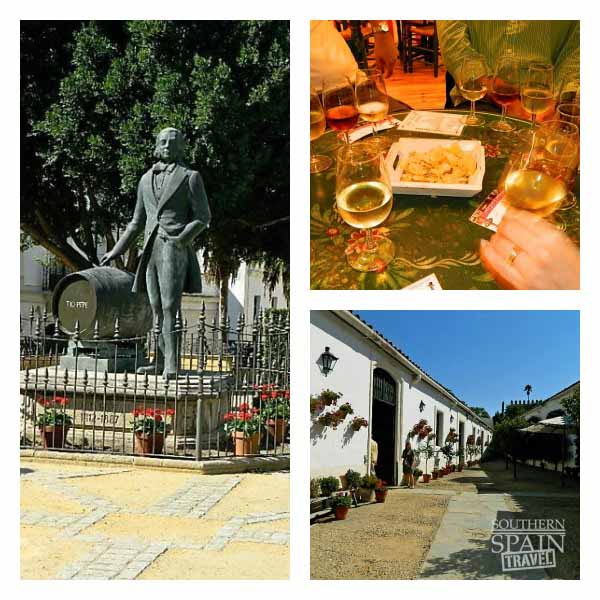 Where to Eat in Jerez

This cute little restaurant on a side street in Jerez puts a new spin traditional Spanish plates. It has a cute atmosphere with trendy dishes and a romantic atmosphere.

Cruz Blanca is extremely popular with the locals with is excellent traditional Spanish dishes. The outside patio provides a relaxing atmosphere in which to enjoy your meal.

Meson del Asador is a meat lovers paradise but they do have other options. Located on a smaller side street so it might take some looking to find but worth the effort.

Where to Stay in Jerez